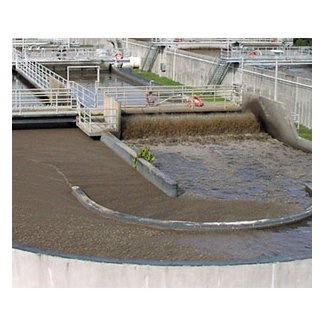 ( Price inclusive of all taxes )

Normal water is free from any kind of contaminating constituents and is pure to use but when this water is used for many purposes such as bathing, showering, washing, cleaning and other household & industrial work, water generated through these task is not worthy to use it for the same purposes. Used water includes many harmful solids or solvents which are to be filtered to such extent so that it can be re-used for planting, harvesting, construction or other activities.

Physical Method: In this method, waste water is simple hold on a large tank. Upper surface consist of oiling or greasing aliments which are dissolvable in water where as lower surface contains the hard solids which lays down at the lowest part. Thus upper surface is removed through the physical efforts and middle surface which is assumed to be the re-usable water is separated for further filtration process.

Chemical methods: When water is get filtrated through the manual process, disposed water still can't be allowed to use because of containing harmful dissolved solvents which is to be necessarily treated as it may lead to harmful diseases or infections to human body. So cleaning chemicals such as chlorine or coagulation etc are used to stop the impact of the harmful pesticides or dissolved solvents.

Bio-logical method: Waste water may consist of many organic or inorganic elements in the water for which different process is used. Waste water consisting of organic elements can be removed through filtration or chemicals reaction because this may led to clean the dissolved solvents from the water. Whereas to clean the inorganic waste water, using chemicals is not enough. It has to move on through large number of process because harmful contaminants leave the odor and make the water highly polluted. Inorganic hard solids may be reverted to carbon dioxide, water or other form of discharge.

In fact, this process gone through the preliminary process in which water is tested to which extent it is harmful. Then primary process is used in which filtration is done and then chlorination is performed in the secondary process to make the water disinfected. And the last but the most important process is tertiary process which is quite expensive and rarely performed only on the special permission or for special purpose. 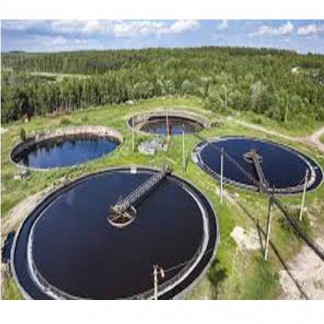 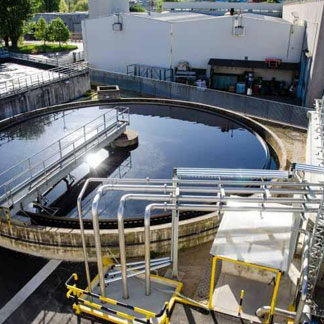 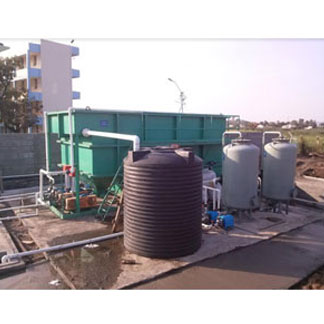 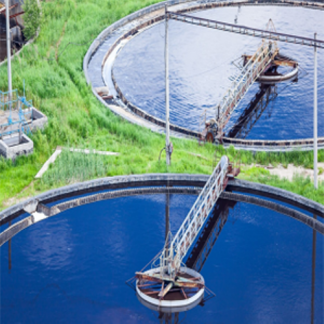 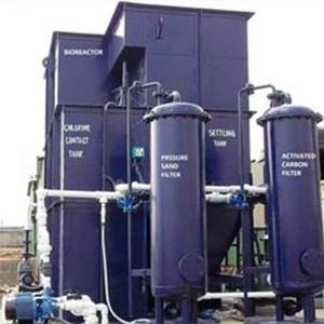 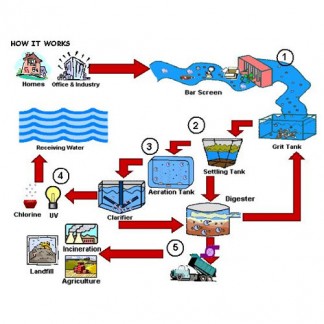 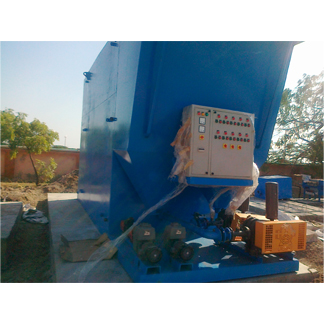 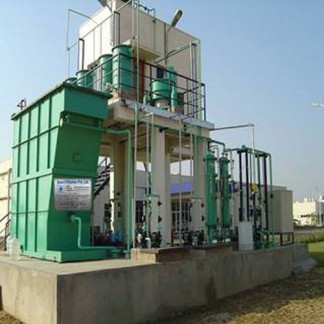 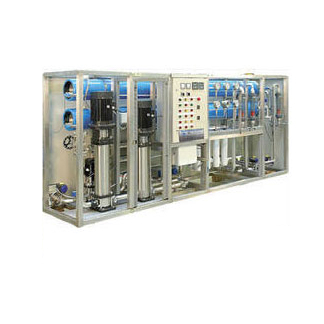 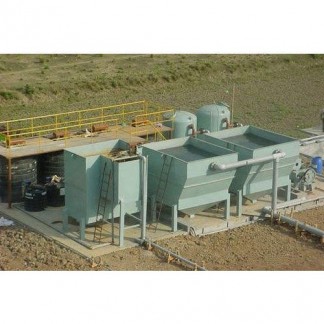 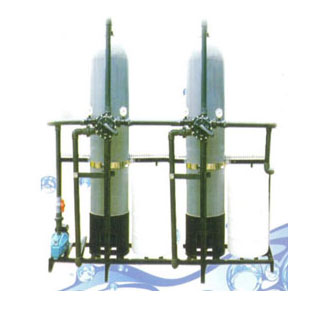 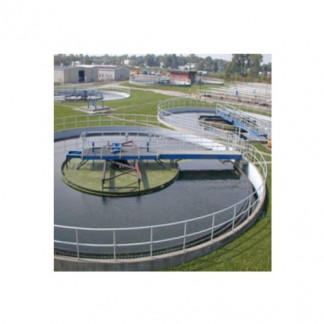 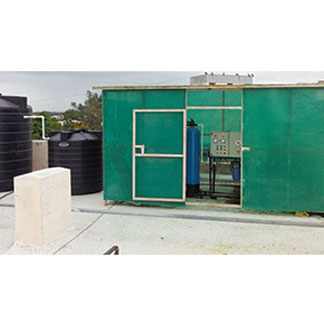 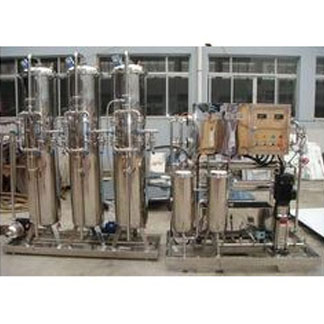 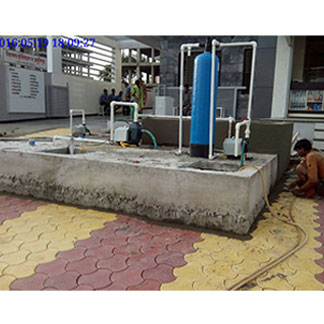 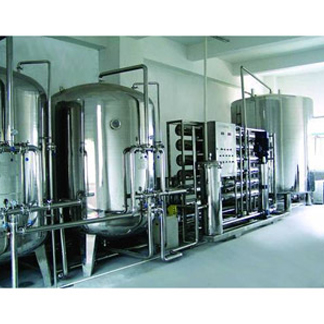 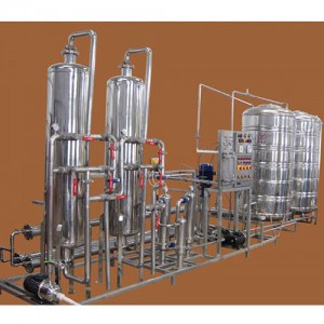 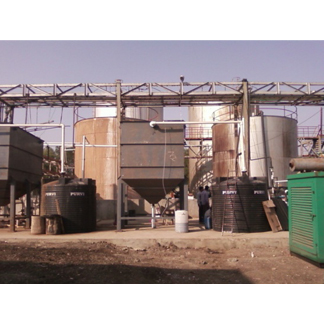